The Victorian Age was a bright time for the British Empire, which reached its zenith during the 1890s. But for all the light shed by the coming of the new-fangled electric illumination that slowly replaced the gaslights of the earlier Victorian years, there was still darkness afoot — especially in the obscurest corners of London, hub of the Empire. Here, in the dark pools of shadow lurking just beyond the gaslight, evil hid, and grew, and made its nefarious plans. 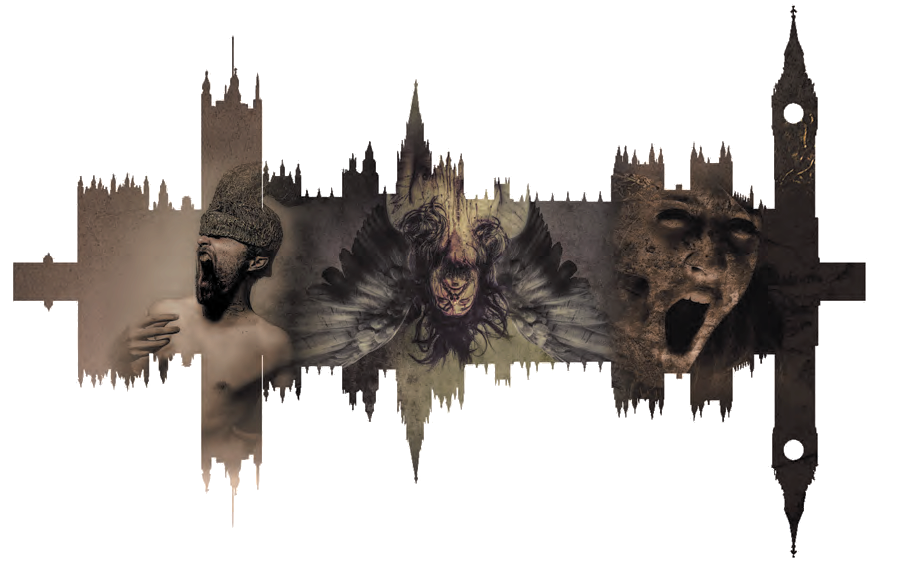 “In this London in which stalked, in both fact and fiction, such creatures as Jack the Ripper, Count Dracula. Sweeney Todd, and Mr. Hyde, and where magical societies such as the Golden Dawn practiced hermetic rituals. Who can know for certain what other, more horrible entities shared the dim recesses of the great city with them. How naive to assume that the dread minions and dark worshipers of Great Cthulhu, Y’golonac, Nyarlathotep and other cosmic blasphemies had not carved out accursed niches in the narrow alleyways, slimy sewers and basements and hidden back rooms of 1890s London!

“And such was the case. During those years, many of the horrors now plaguing the world first gained tenuous sway in our reality, to fester and multiply into the fullness of foul and unnatural life — and to gradually rot from within the once-noble empire of Britain. Had mankind only been mare vigilant during those fateful years…”

Character Creation and Game Discussion (Session Zero) of Season 2 of Hudson and Brand is scheduled for January 3rd 2020. Signup using our Meetup site and keep checking back here as we update this site for our new setting! 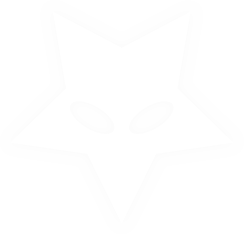 Hudson and Brand predates the story of the Miskatonic Society, a Call of Cthulhu game set in the 1920s.

Call of Cthulhu is registered trademark of Chaosium Inc., and is used with their permission. You can get your copy of the game here and here.

The Keepers used the HUDSON & BRAND, Inquiry Agents of the Obscure setting book from Stygian Fox’s to provide much of backdrop for the season. Pick up a copy if you want a great Gaslight setting for your own Call of Cthulhu campaign.

Looking for physical copies of the books or dice? We ask our players to buy all of their physical purchases (books, dice, etc) from our gracious host, Event Horizon Games. If you don’t find what you’re looking for on their shelves, ask at the register and they’ll get it for you!

I'm sorry, but we no longer support this web browser. Please upgrade your browser or install Chrome or Firefox to enjoy the full functionality of this site.